In 1931, by the decision of the Government of the Armenian Soviet Socialist Republic “Institute of Maternal and child protection” was established in Yerevan. In 1937, the maternal sector of the Institute was transformed into Scientific Research Institute of Obstetrics and Gynecology. Professor G.J. Areshyan was appointed as the director of the institute. For the first 15-20 years the employees of the Institute were naturally occupied with the major problem of “pregnancy and malaria”, because the republic was in widespread epidemic of malaria.

Besides the malaria issue, the employees of the Institute were engaged in the following medical issues: 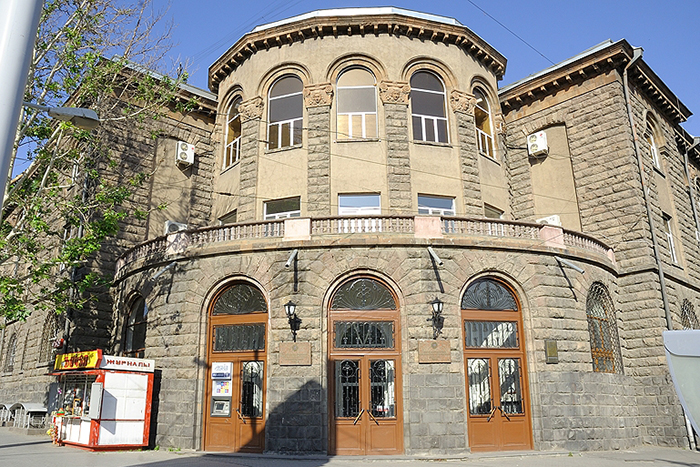 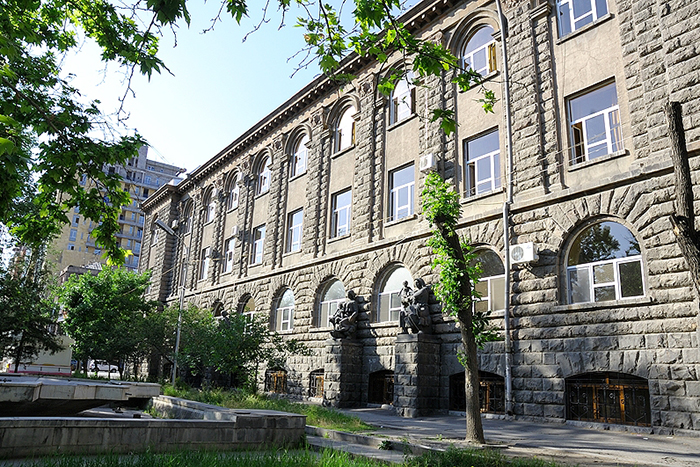 From 1950 in connection with reorganization and expansion of the Institute and with rapid development in medicine, the Institute intensively started to research subjects of influence of working conditions and life on specific functions of female organism.

In 1950 the Obstetrics and Gynecology Institute was separated from the Department with the same name and was transferred to a building of the Central Maternity Hospital of Yerevan (22 Lenin’s avenue, now 22 Mashtots Avenue) where it is up to this day.

The head of the Institute was appointed a famous and honored professor of medicine, Dr. P. H. Margaryan.

From 1973 to 1989 the director of Scientific Research Institute of Obstetrics and Gynecology became Dr. Grigori G. Okoev. In 1973 the structure of the institute and the scientific priorities were reorganized.

During this period, two departments of the Yerevan Institute of Postgraduate Training were operating on the basis of the Institute: Department of Obstetrics and Gynecology and Department of Pathological Anatomy. 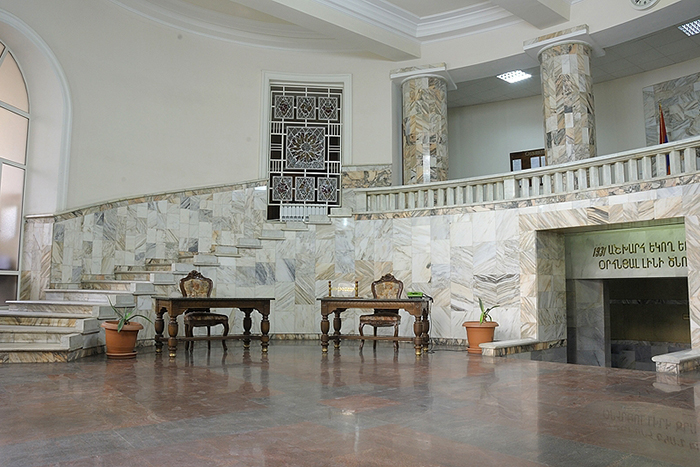 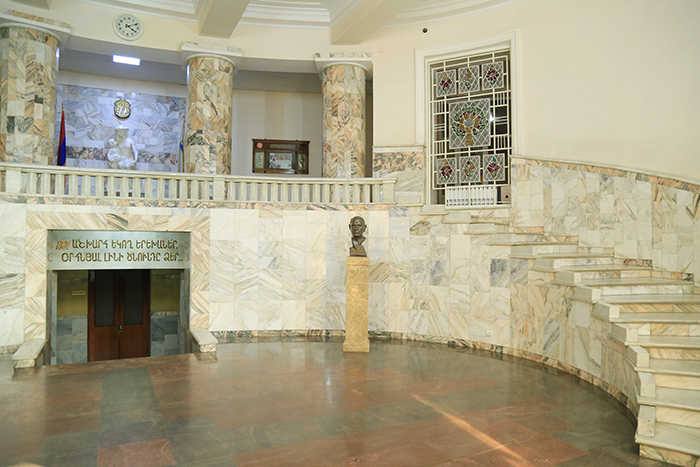 Scientific researches of the Institute related to major problems of that period: “Influences of deliveries on fetus and newborn” and “Clinic and treatment of some forms of infringement of the ovarian-menstrual functions”.

Diagnostics methods of asphyxia and hypoxia of fetus (phonocardiography, estimation of acid-base balance of blood, ultrasound examination etc.) were introduced.

In 1989 the Scientific Research Institute of Obstetrics and Gynecology was renamed to Research Center of Maternal and Child Health Protection.

In 1999, neonatal intensive care department was created with the second stage follow-up. 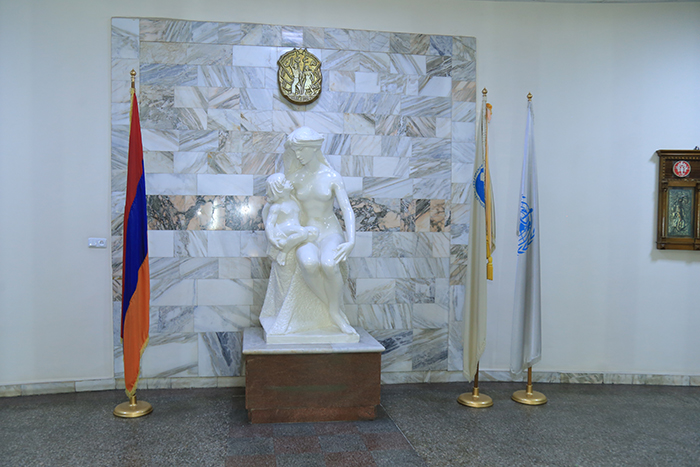 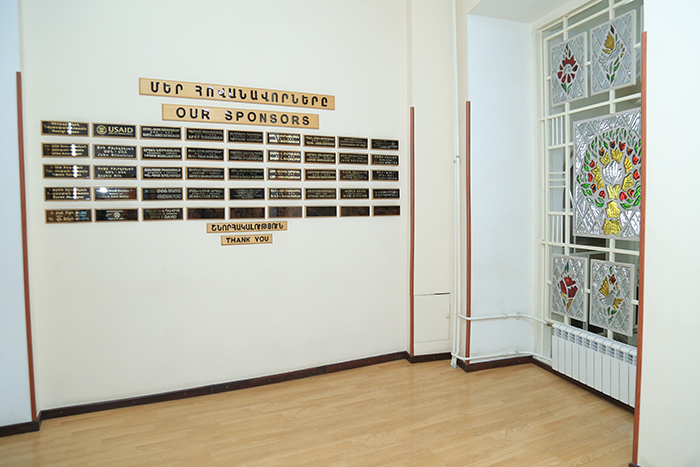 In 2003, a breakthrough in auxiliary reproductive technologies occurred in the Center. For the first time in Armenia, within the precincts of RCMCHP, a pregnancy through in vitro fertilization was developed and triplets were successfully delivered on February 5, 2004.

From 2007 the X-Ray laboratory provides the following services:

Login to send a private message
Claim your free business page to have your changes published immediately. Claim this business